Lakota Nite was born into the Chaska Pack on a night so clear you can see the heavens. The stars danced over the Chaska Pack that night,as Chaska ,herself, smiled down to the wolves. It was her , 'The Star Goddess', that the pack was named after. For who had saved the first mates of the pack so many, many moons ago from a forest fire.
That night the Chaska Pack welcome three tiny, helpless gifts that was born under shooting stars. The pack leader 'Nite Hunter' beamed  at his mate 'Star Crystal' for his first litter of pups since he took over the pack from his father couldn't have been more perfect. Star Crystal licked one of the small heads of a pup then nugged another closer to her. Night hunter swailed with proud as he stepped out of the den to the waiting pack and unleashed a howl so lovely that the angels in heaven danced to it. As the alpha male howled his joy to the world, four other wolves joined in the chorus. Creatures of the night paused in aw as the howl echoed through the forest.
A couple months later, the young pups adventure beyond the den to soak up the sun rays of energy so they may grow.they were heavily guarded by the rest of the pack, which was maded with 'Silver Tongue' the pack's nurse maid and story teller, she is also Nite Hunter's mother. Then one of Nite Hunter's litter mates 'Tala' she was as strong and brave of Nite Hunter Himself. A perfect mate to an alpha male of a pack but she had choosen to stay with her birth pack, not ready to leave behind it all just yet. Then theres 'Sucki' a young black male barely reaching adulthood himself. Sucki was ran out of his pack when his pack leader was over thrown by a revial male. Star Crystal heart went out to him when the pack found him and took him in. Also in the pack Star Crystal half brother,'Wapi" he was the omega of the pack, he was nor strong or fearless but he was cunning, it was his cunning that interest Nite Hunter and allowed him into the pack.
A small howl caught the attention of the pack as one of the pups was standing on a high rock in the nursey. His black muzzle was raised toward the sun with his ears flat against his head. The pup was the first born and was black with silver marking and a white foot. Nite Hunter smiled with joy to hear his son's first howl. He was named 'Yuma' and it was he who with become leader of the pack. Then out of no where a streak of silver knock Yuma off the rock. As he stood shaking off the dirt a silver pup glared down at him from the rock with satisfaction. 'Moon Raven' was big and strong for being the runt of the litter and could be a challenage to Yuma if he really wanted to take over the pack some day. A growl come from behind Moon Raven and as he spin around to face the growl he was instantly pinned down next to his brother. There, hovering over time of them stood a beautiful she- wolf. She howled a song up to the heavens from the joy of her victory over her brothers. Her voice was lovely as she was.  Lakota Nite was a mystery  in every way, always taking her pack by surprise. She was cunning and strong, a fine she-wolf. Her coat was a reddish- brown like the autumns leaves in the fall, her paws which to have been stained with snow, and her eyes sparkle like the stars in the night sky.
A beautiful, strong pack the Chaska clan was. They lived in peace n harmony with the forest around them. Chaska, the Star God, watched over her favorite pack from the heavens. Never have a pack was filled with so much love for one another and the living things around them. Til the terrible day that would test them to their limits. 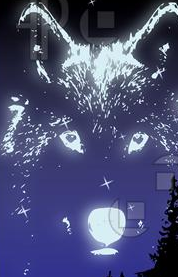 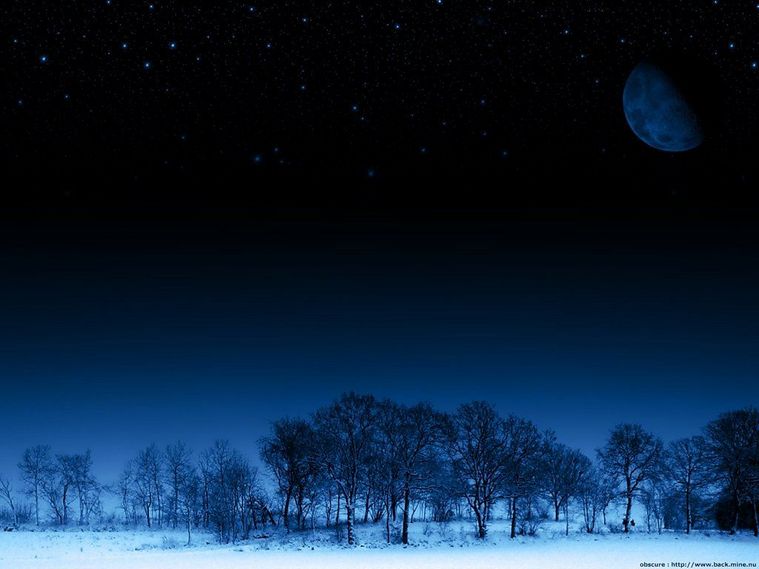 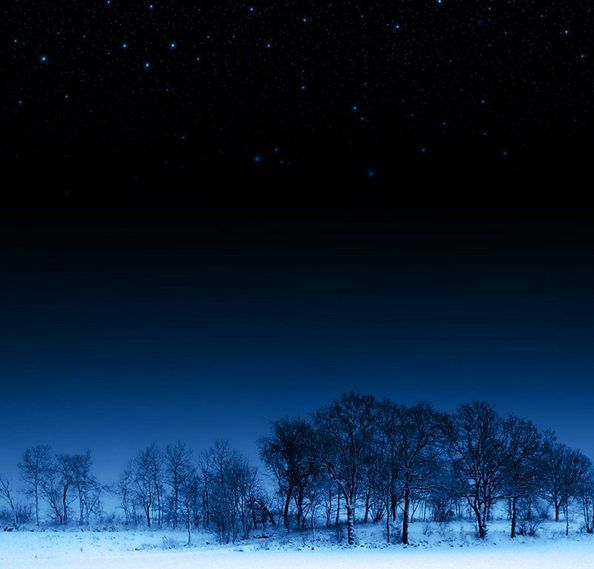